The History of I.R. Iran Sports Federation for the Disabled

Before the Islamic Revolution of Iran, Sports for the Persons with Disability has being as an inactive committee under the supervision of Medical Federation.

I.R. Iran Sports Federation for the Disabled was established after the glorious Islamic Revolution of Iran, in the latest 1979.

Due to Iraq imposed war against Iran, the number of war veterans were increased, therefore more athletes joined the Federation.

Mr. Mahmoud Khosravi vafa was elected as the President of I.R. Iran Sports Federation for the Disabled on May, 1981. After this year, the sport events calendar of the federation was written. Several coach and referee training workshops were continued. Gradually National Championship Competitions were started.

In 1984, I. R. Iran Disabled Sitting Volleyball Team, in the World Competitions, became champion in Norway and attracted so many people towards this sport.

One year later, the first Cultural-Sport Festival for the people with disability was held in 6 sports by participation of 500 athletes. Ayatollah Ali Khamenei, the Respected President of Iran (at that time) attended in the Festival and delivered a speech among the disabled athletes which made them more motivated than before to develop their activities in the world. During these years, disabled sports efforts were under the considerations of the I.R. Iran Supreme Leader and the Government. They have been sending several greeting messages for disabled athletes’ successes in different events.

Since 1985, sports for the females with disability were established. Gradually, disabled female athletes attended in different international competitions and accompanied male athletes to promote I. R. Iran disabled sports position in the world.

The first official and successful attendance of I.R. Iran in paralympic was in Seoul, 1988. Iranian disabled athletes were participated in 6 sports in Seoul Paralympic Games. Up to now, I. R. Iran has attended in 5 other paralympic Games of Barcelona, Atlanta, Sidney, Athens and Beijing and has obtained a proper place in the world.

Since 70 decades, the Foundation of Disabled People of War began to cooperate with the federation. As a result of this cooperation, medals achieving in world competitions were increased and I.R. Iran paralympic ranking was promoted in the world.

In the 80s, the 15 sports field for the persons with disability was prioritized by the approval of the Comprehensive Plan of Federation according to its policies. 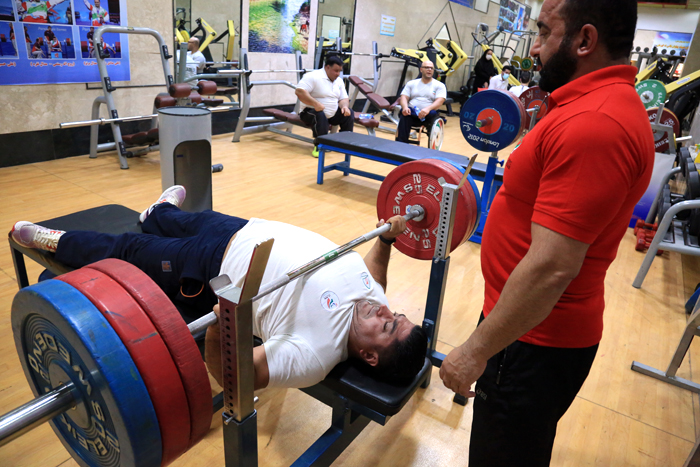 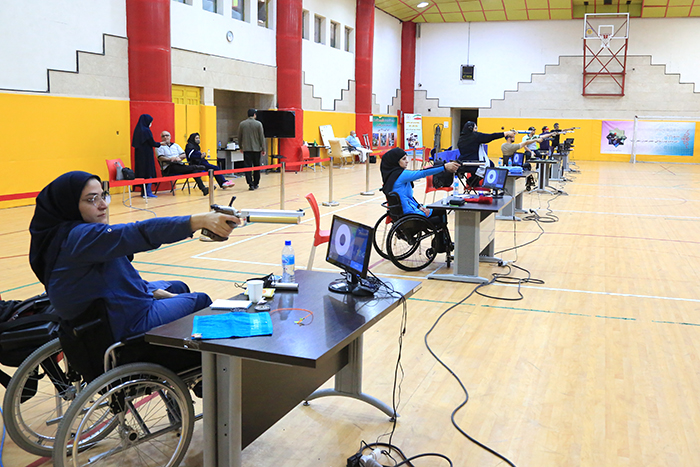 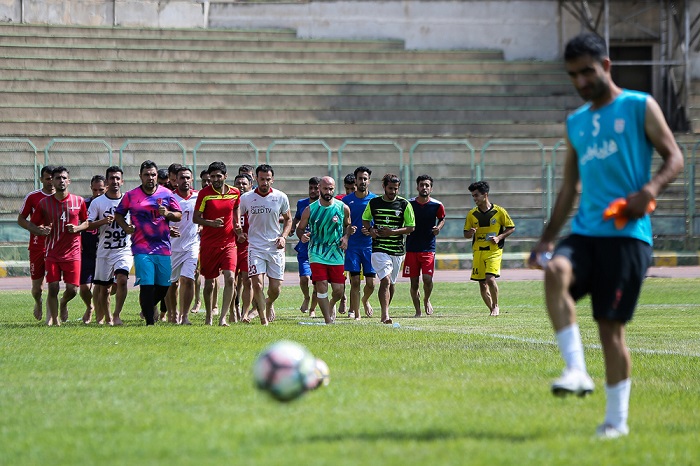 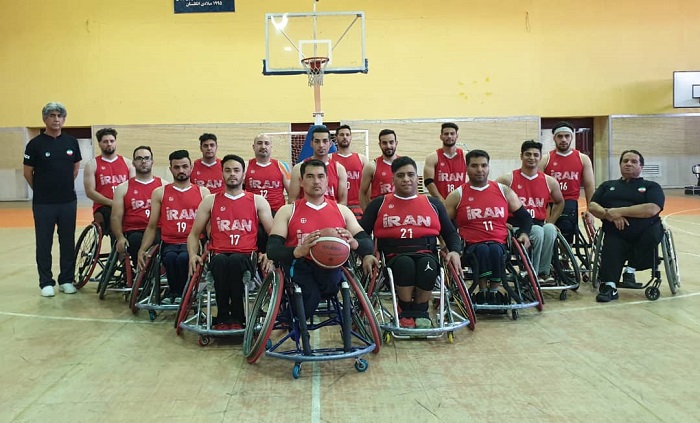 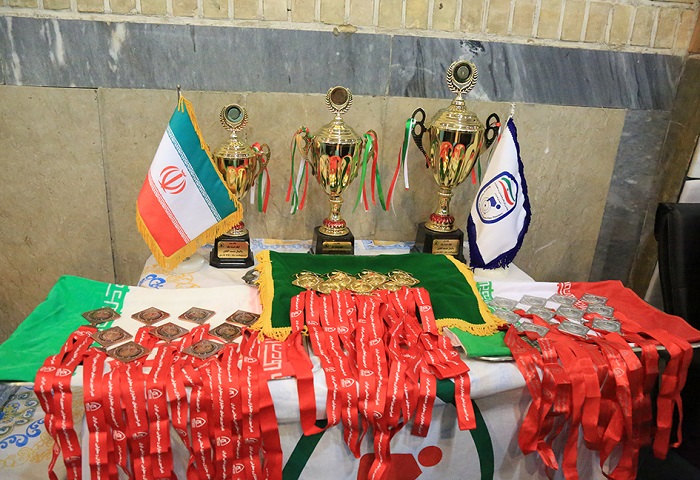 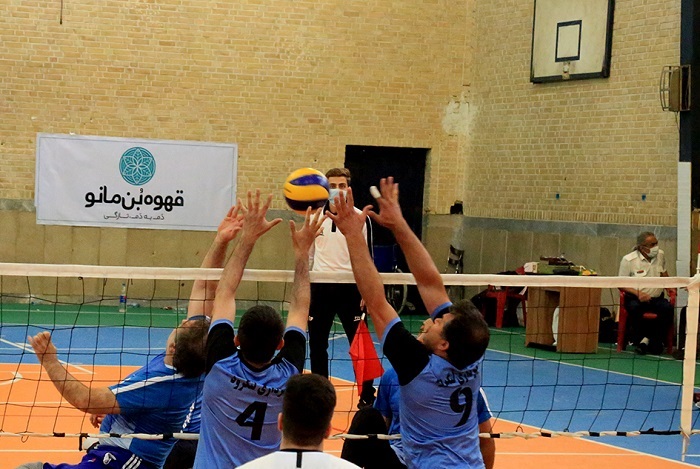 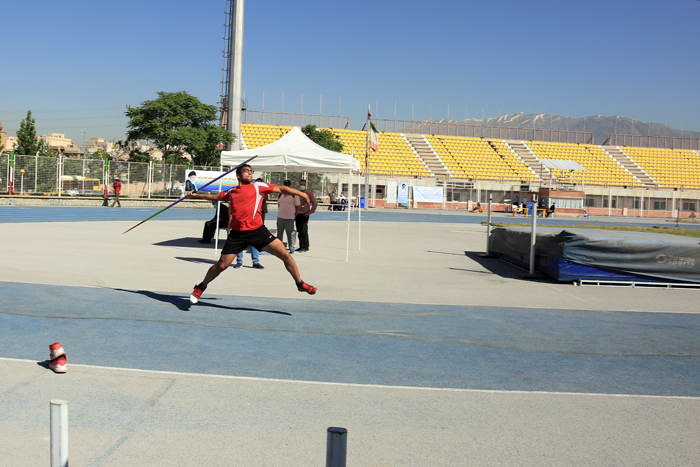 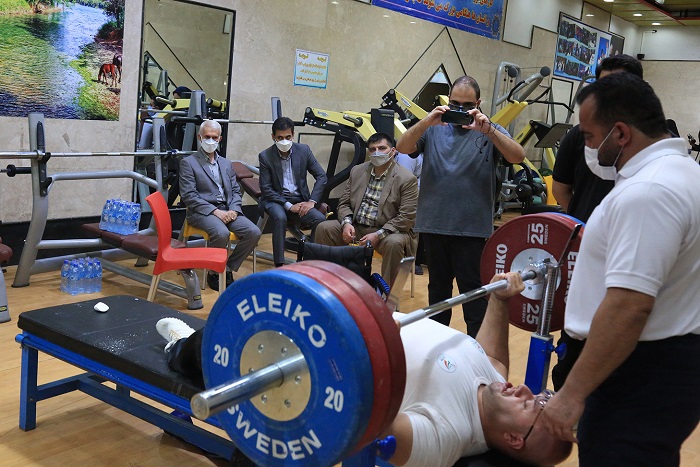 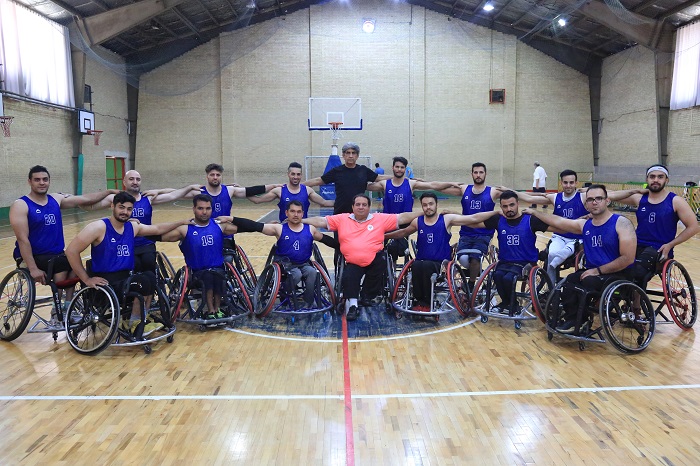 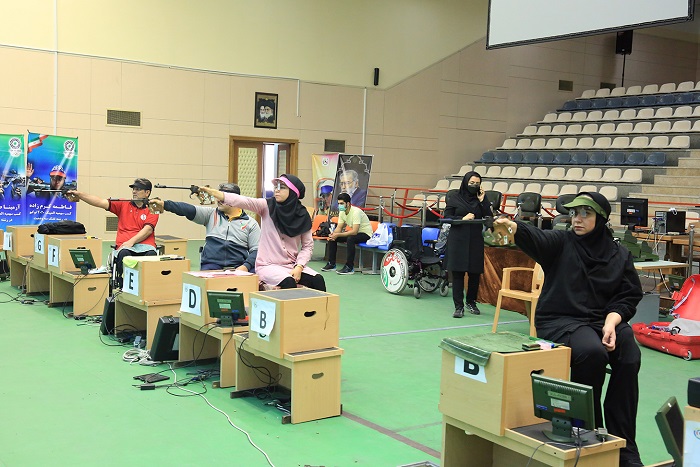